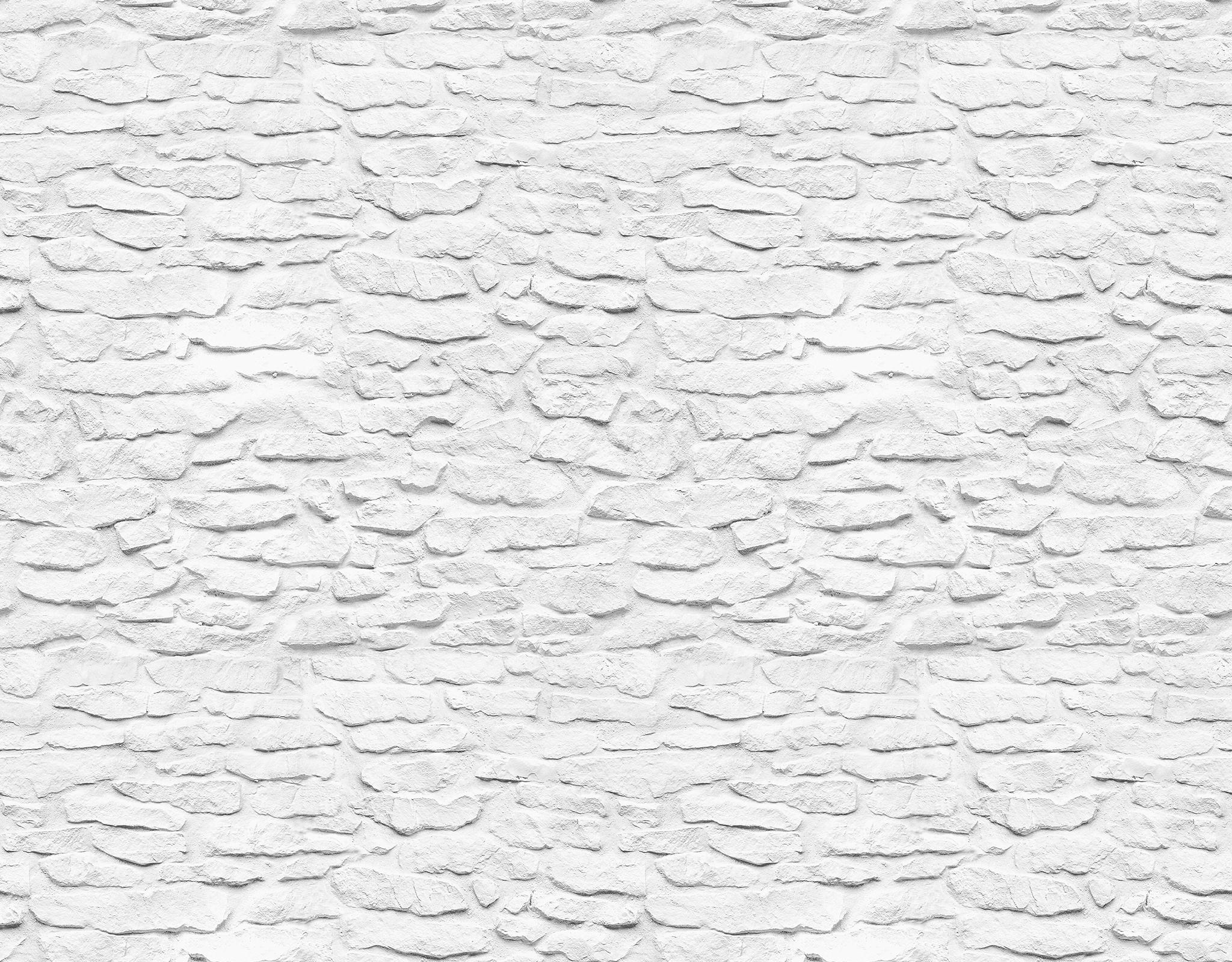 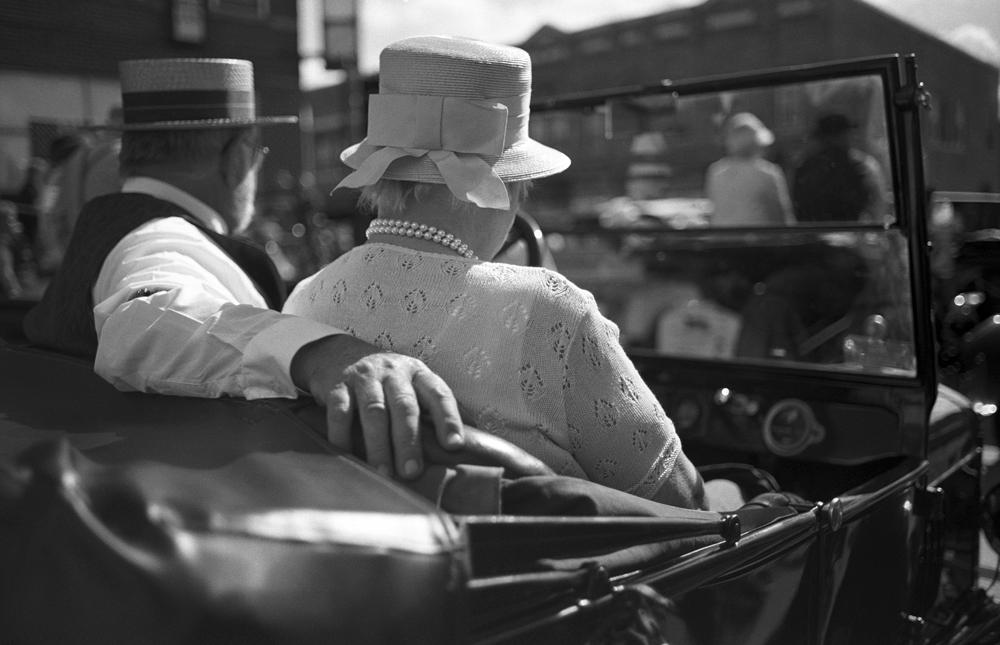 with History and Legend

One of  White Hall’s best-known landmarks is our “main drag,” Dollarway Road, getting its name from the “fact” that the total cost to build the highway back in 1914 was one dollar per running foot ... well, not exactly.

H. Kemp Toney, a Representative in the state’s House persuaded the legislature to pass an act that paved the way (excuse the pun) for creating a tax district along the proposed highway route that was originally conceived to run from the northern edge of Pine Bluff, 23.8 miles to the northern boundary of Jefferson County. In the end, restrictions prevented the highway from reaching its goal, falling short of the county line by 1.2 miles, for a total length of 22.6 miles. Dividing this length (in feet) into the most reliable total cost of the project actually yields an estimated cost of $1.38 per running foot.

Regardless of its original cost, the road is historically significant as the longest rural concrete highway in the U.S. at the time it was completed. As such, it was written up in several national magazines of the day. Stories were told of people shipping their automobiles to Pine Bluff on railroad flatcars, just so they could enjoy driving up 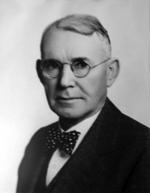 and down the new smooth pavement at speed. However, there is no reliable documentation that this ever took place.

But not everyone appreciated the “speed demons” who hurtled up and down the road and the Dollarway Pike, as it was also known, became the home of another roadway first.  After a pair of young joyriders drove their auto at such speed that it became airborne and threw one of them face-down into the gravel berm, residents implored local authorities to slow the “maniacs” who were terrorizing the area along the road – to no avail. The neighbors banded together and solved the problem, themselves, by staking a 2-by-8 timber on its edge across the 9-foot-wide pavement, creating the first-ever “speed bump.”

Although the roadway was rebuilt around 1930 and portions of it relocated to one side or the other, a few sections of the original roadway are still in use today.